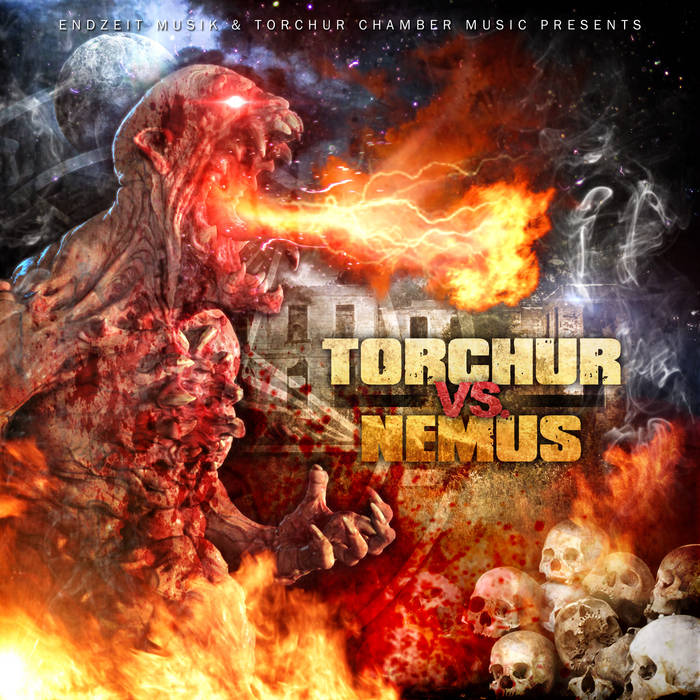 Started as a Collabo Album between Torchur (Vocals) and Nemus (Production). Featuring some of the greatest Underground and Mainstrema Rap Artist such as Bizzy Bone, Hopsin, Twisted Insane, King Gordy, Kung Fu Vampire and many more.

Sadly a couple problems and some privat issues between Nemus and Torchur stood between a real proper release so we decided to release this album as a FREE DOWNLOAD release.

Some of the tracks on this Album will be on a new release with new verses and a completly new mixing & mastering.

Produced, Mixed and Mastered by Nemus at 187 Endstation Süd-Berlin between 2013 and 2014

Bandcamp Daily  your guide to the world of Bandcamp